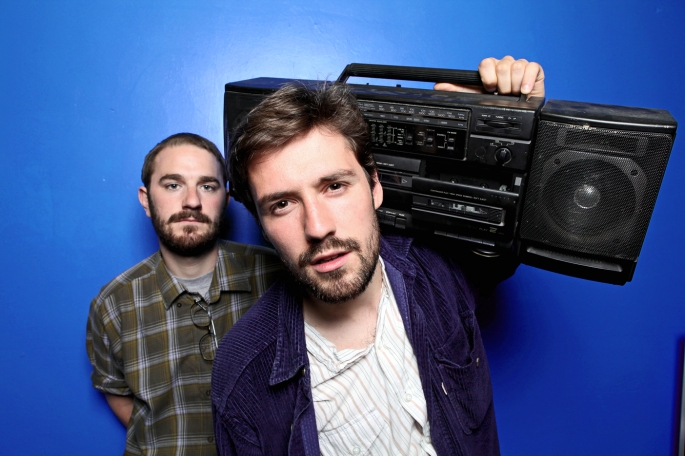 I’m very pleased to be “curating” one of the stages at this year’s Stockton Calling Festival! Head over to www.stocktoncalling.co.uk for all the info and tickets, but read on to see my line up:

END_OF_DOCUMENT_TOKEN_TO_BE_REPLACED

The band I manage have just released their debut single. It’s an indie pop Summer smash in waiting! Their video has already had over 5,000 hits in less than 48 hours – crackers…

Check out their label’s site for more info: http://www.thisisanadventure.co.uk

After three brilliant sold out gigs at The Olde Young Tea House in Middlesbrough, I’m pleased to announce that the next one will be on Sunday 1st April and is the album launch gig for Elaine Palmer and her new record ‘Fire and Flames.’

Support comes from Collectors Club frontman Joe Smithson, whose solo stuff is a bit of alright:

Tickets on sale now either in real life from the tea house or online from We Got Tickets:

I’ve mentioned Collectors Club a few times on here before so if you’re paying attention, you should really know how good I think they are by now.

Six months ago, I booked them for their first ever gig (supporting Polarsets at Uncle Alberts in Middlesbrough) and since then they’ve gone on to play with the likes of Mona, Pete & The Pirates and The Crookes, as well as headline a gig at Middlesbrough’s illustrious Empire.

Well, at the weekend they played their biggest gig to date and I honestly couldn’t be any prouder. They played an absolute stormer on the BBC Introducing Stage at T In The Park and live highlights from their set have gained airplay on BBC 2, BBC 3 and BBC Radio 1!  Hopefully this is just the beginning of something special for ’em. Check out this great video of their performance courtesy of the fine folks at BBC Introducing:

http://www.soundcloud.com/collectors-club – this one is my favourite at the moment:

I’m hoping for – and quite frankly expecting – big things from these talented young swines, so keep your ears and eyes peeled.

You should probably check ’em out:

Still Lie With You by Collectors Club

I booked them for their first ever gig last Christmas (when they supported the rather ace Polarsets) and they were so good that I’ve booked them again, this time for a headline gig at the mighty Middlesbrough Empire:

Toyger are also proper good and have been getting lots of BBC 6 Music attention courtesy of the legend that is Tom Robinson. It should be a great gig. If you want to experience the finest new music that Teesside has to offer, you should probably go…

On Friday evening I popped into BBC Tees to join Bob Fischer on the radio for a couple of hours. We discussed many important issues such as pasties, Right Said Fred and Franz Kafka’s girlfriend. You can listen back online (if you really must):

In addition to the aforementioned hot topics, we also played some very strong songs from the likes of Frankie & The Heartstrings, Brother, The Black Atlantic, Collectors Club, The Grete Bloch and William K.J. Anderson.

If you only listen to one song today, you should probably make it Catherine by William K.J. Anderson:

And you should probably come to this gig on Saturday: